The swiss twin sisters Christina Plüss and Mirjam Ott where surrounded by music ever since they were kids. Early on they both realized that people were touched by their voices especially when they were singing together. Later on, Christina and Mirjam moved to Los Angeles to study at the LA College of Music (LACM). Not only did the sisters train their voices they also discovered their passion for songwriting. A lot of the songs from their first EP started right there in LA. After they graduated from LACM and received their diploma in music performance they returned to Switzerland and started their own band «Souls of Dena». Together with producer Dave Demuth they released their debut EP «Back To Paradise» in 2018 with six songs written by Christina and Mirjam. After a short break they will return with a new release in July 2020. 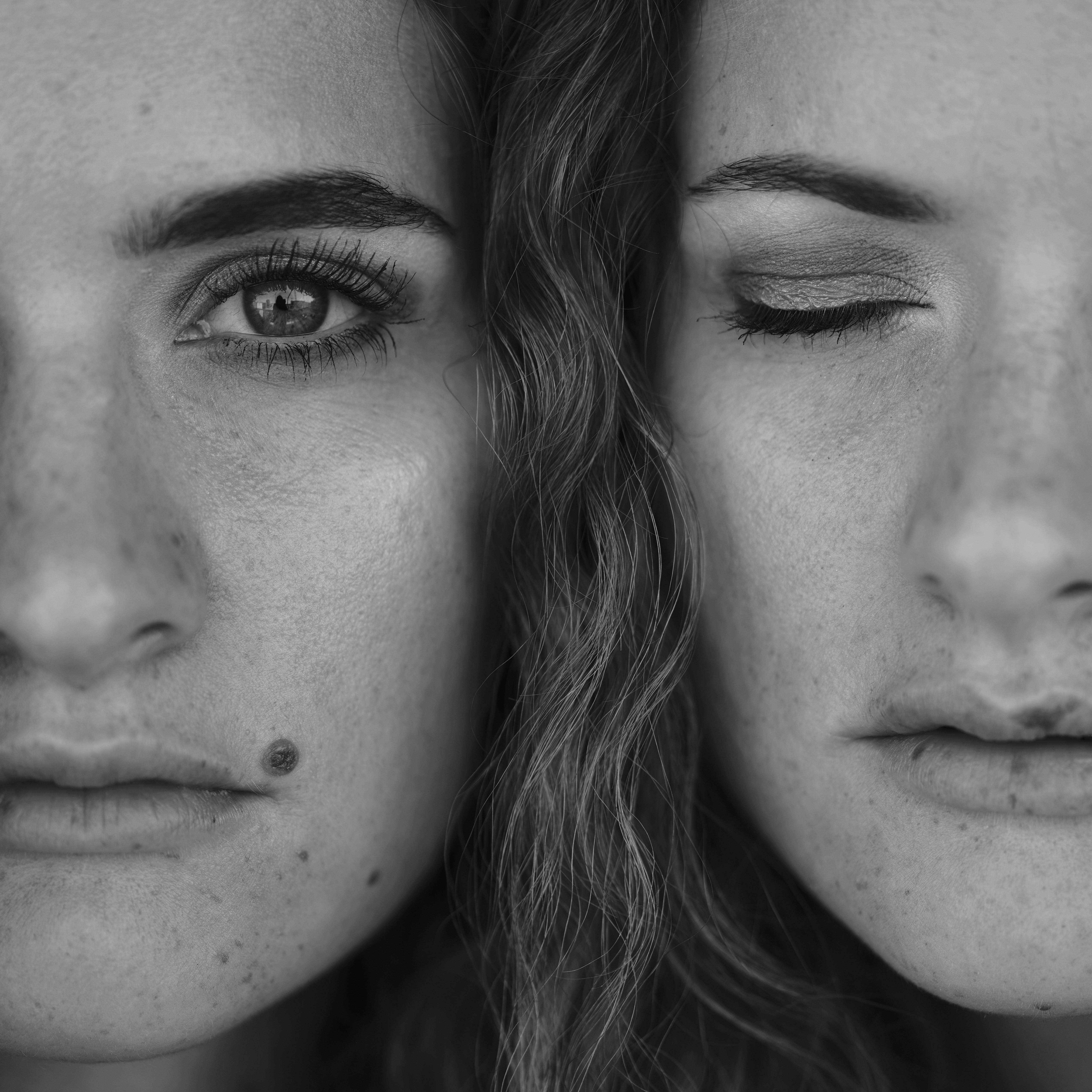